From Dane Road to Delhi

Local amateur photographer George Franks has recently been snapping England on their way to the T20 Cricket World Cup final.  Bus driver George honed his skills covering his local team Sale in the Vivio Cheshire County League, where he also plays in the over 40’s team.  His pictures of the action from the Dane Road club have featured in the local press for many years and he will be hoping to show his skills to a wider audience as a result of his trip to Delhi.

George said:  “For the last year I have been an accredited photographer with the ECB, shooting Lancashire on a regular basis, so being given the chance to go to India to photograph the England team was a chance of a lifetime.  I went out with by my best friend from school Don Topley, making it even more enjoyable photographing his son Reece in the T20 World Cup.”

He went on to say, “I loved India and was well looked after.” 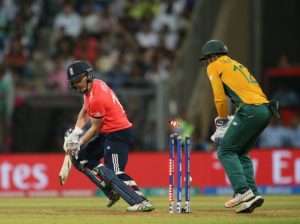 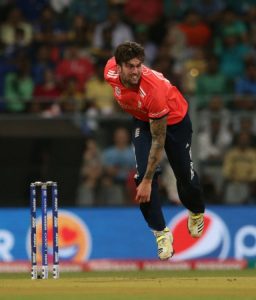 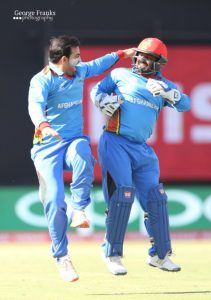