The late cancellation of the decisive fifth test against India meant the Women’s fixture enjoyed a capacity crowd of 250, including cavemen, dinosaurs, wizards and frogs who started to arrive shortly after the 10.30 start. 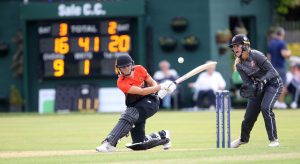 The match played on a state-of-the-art hybrid pitch went to form with league leaders Southern Vipers winning comfortably after restricting the home side to 110 all out inside 33 overs.

Current England international Kate Cross secured the biggest cheer of the day as she went to 50 with a six hit into the cavemen.  Cross went on to top score with 57.

Vipers were struggling at 68-5, Cross again in the action with two early wickets, before Emily Windor steered the visitors home with an unbeaten 26 to see Vipers go into the final round of games in pole position to reach finals day.

This prestigious fixture helped raise the profile of the Sale Club with both sides praising the organisation on the day, the quality of the wicket and the facilities.  Guests included Wythenshawe and Sale East MP Mike Kane who tweeted “what a great afternoon and what a great set up you have … great to see people enjoying themselves”. 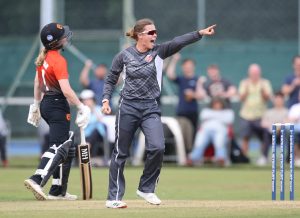 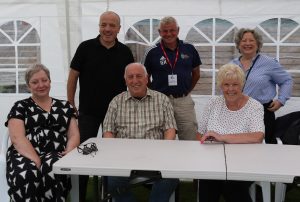 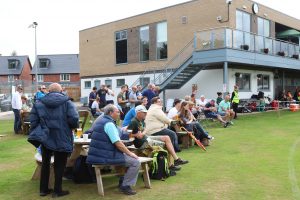 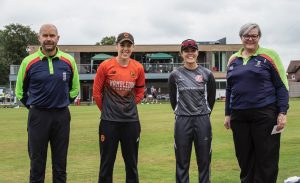